The open night for the Leisure group was held in the cycling center on Monday the 3rd, there was a great turn out and well run by Ken McCarty and helpers. The first Tuesday night spin will be held on Tuesday the 11th of April. Keep an eye on club website or Facebook page or Whatsapp group for information on the cycles.

The Cunga Ram cycle will take place from Cong this Saturday the 8th of April leaving Cong Village at 10.00am. The weather is looking good for the weekend so lets get out on the bikes.

The off road crew are still heading out on Tuesdays evenings, fair play the the commitment for the MBT scene. Rumor has it that Sinead Waters will be looking for road race podiums now since she has got new Orbea Orca race bike.

WLCC attended the Twelve Bens Cycling Club opening night in the station house in Cliften last Friday night, there was a great turn out by the all in Cliften. Twelve Bens are a group affiliated to Western Lakes Cycling Club and will be a great addition to the club with about 50 members signed up. 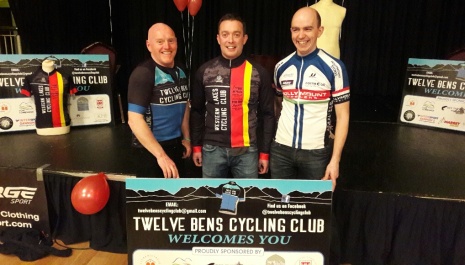 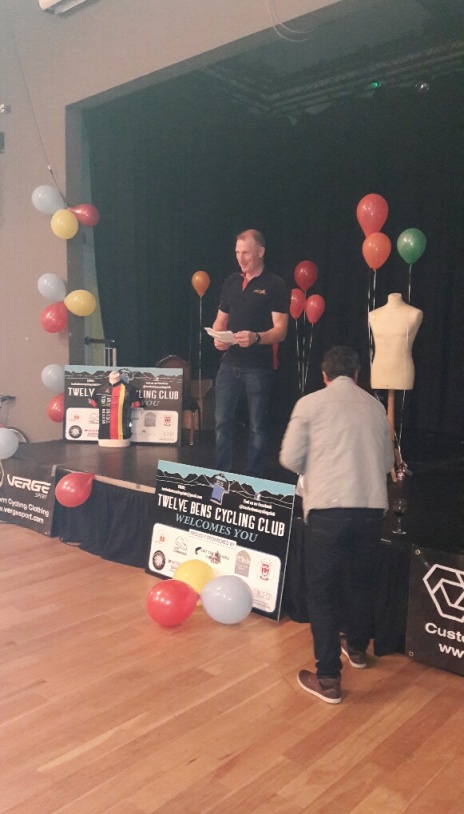 The busy season of road racing has started with the WLCC Time Trial league, this is been organised and held in Hollymount by the Holly Wheeler's. A great crew turned out for the first night last Saturday the 2nd of April. John Gill took first place with a 30.52 time. Check Facebook for the league table. There will be two more events run throughout the year so plenty of time to improve on those times.

After the open race of the Ras Maigheo, it was time for the domestic league season to kick off with the first round of the Mayo League, a TT race in Swinford which was won by WLCC Sean O Malley.

The first round of the Western/Covey league took place in Partry on Wednesday the 5th of April. There was a great turnout of 40+ riders, check club Facebook pages for results and placings. Round 2 & 3 will be held later in the year.