47 WLCC members took part in the WLCC Road Race League that was held in August. The league took place on three successive Wednesdays in three different locations i.e. Hollymount, Partry and Kilmaine. The races were handicapped based on abilities.

The objective of the league was to encourage members, especially those who never raced before, to try out racing in a controlled environment.

The league was well supported by members both from a riders and organisational point of view. Each race had a minimum of 30 riders.

The idea of basing races in the three villages around Ballinrobe was a great success. All of the areas did themselves proud in the way they organised each race, the courses they picked and the venues afterwards where members availed of refreshments and were able to socialise together and to discuss in detail their stories from the race!

There are a huge number of people to thank for organising the league. Firstly I would like to thank the race coordinators for each of the areas, namely Dave Connolly, Mike Kelly and Gerry Sheridan. Each of these guys had a huge support team as well in terms of people organising sign on, marshals, road marking, drivers and people at the finish line. I would also like to thank each of the Pubs for their hospitality after the race. I would like to thank Kilmaine and Hollymount GAA clubs and Partry soccer club for the use of their facilities.

Big Thanks to Fergal O Neill, Breege Morrin and Kenneth Mc Carthy for always making themselves available to help out.

Finally I would like to congratulate the riders who took part in the races. It takes courage to try out your very first race and many club members did just that and thrived.

I would also like to thank the WLCC committee for getting behind the league.

So far the feedback has been very positive. I would welcome any ideas on how to improve the league for next year.

Prizes for the league will be awarded in Inch’s pub next Saturday night after the Club Champs.

The championship group seeding will be posted shortly so watch this space (to see what group you are off in), remember all the groups rolls out from the cycling centre next Saturday at 5pm its neutralized tor Paddy's bar. The Groups will then be put in order with H/cap allocated depending on how many turn up, more to follow on this. 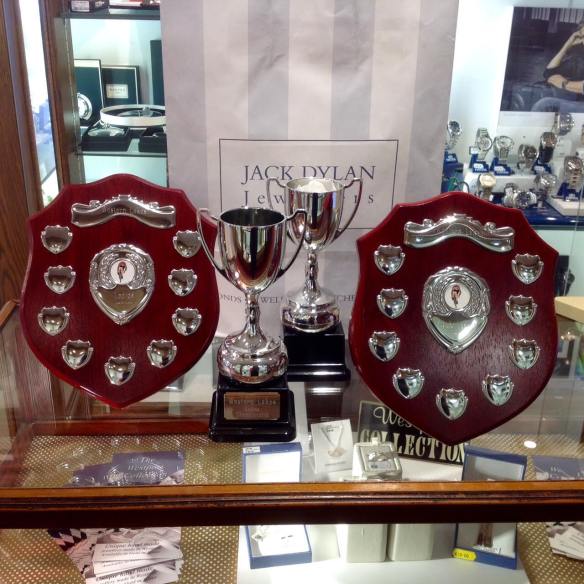